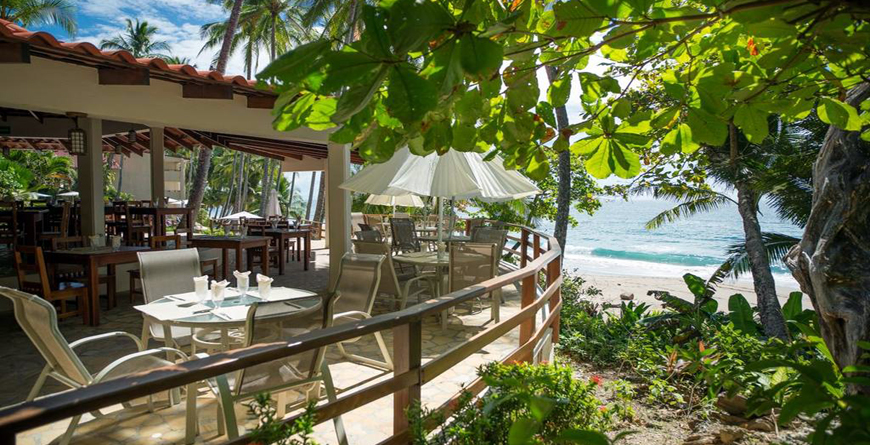 Why it was my most difficult & also the most rewarding week so far?

After traveling to Miami, missing my train, meeting with my roommate, walking on high heels again, wearing an attire, keeping my strict diet away from home, meeting with many academy sisters I only knew from Facebook and live calls but never in person, learning that a surprise could also be unpleasant and so on and on…

However, the thing that struck me the most was –
how new I am to my environment regardless of everything I thought I already knew.
I’ve realized how different the communication code between the people I engaged with, is.
Regardless of my command on the spoken language, English, there were so many nuances I wasn’t aware of.
Regardless of how much I was ready to feel home, I mostly felt like an emigrant, which I am.
I returned home yesterday morning with my head still spinning. I dropped down for an early and long sleep last night and today as I was still wondering to myself about my recent experience, I’ve had that revelation that I am an emigrant who is establishing a new home for herself.
And somehow as I was crossing through my kitchen I’ve had that thought crossing my mind. Abraham had by the command of God to leave his country, homeland and his family and move to the land God had for him. And there, and only there, God will make him the father of a new nation.

I’ve found myself in this story right away.
I’ve never ever thought about this story before. It had never crossed my mind other than the biblical story up until today, and Abraham made more sense to me today than ever before.

So what was my biggest AHA moment?

To change your belief and to run a change, you have to migrate from one state of being to the other.
You literally have to leave it and them all behind you, and move into the unknown, guided by your higher/divine guidance.

I had to literally move from one country to the other to discover that deep meaning which is laying under that command.
So — Now the good news is that since I’ve already done that, you don’t have to leave your entire country, homeland and family behind you to make that shift.
But it’s nothing short than that when it comes to moving up the abundance ladder. With every step up you are departing from the base of it.

The good news is that today you don’t have to wait for God to reveal itself to you and move you out of everything you’ve ever knew all at once for you to find your promised land.
Today, you could literally hire a coach to assist you with your transformation from struggling with your relationships and career/business and just move forward to the land of UThrive.

I did it, so you won’t have to cross that bumpy road all by yourself.
So — To schedule your free discovery session with me. click here, and I’ll see you on the other side.

Much love to you.
X Revital. 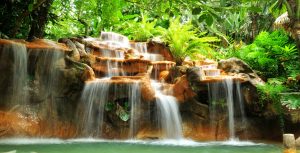 Why am I offering healing only to my 1:1 clients?

You may think to yourself, “Oh well healing, it’s the same as taking a medicine or a massage, everyone... 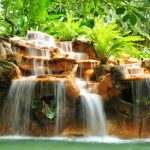 Why am I offering healing only to my 1:1 clients? 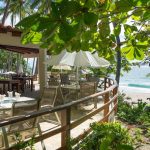 Most Difficult & Most Rewarding Week So Far